You are here: Home › Clients › Photographers › The Look of Cleo Sullivan

As a Creative Director I am always longing to find the one photographer that can read my mind, that not only brings my vision to life but embraces that vison and takes it to higher grounds. A photographer and artist that becomes a true partner, elevates my concepts… and makes them better than I could have ever imagined. This year I found that photographer in Cleo Sullivan. Her work takes my breath away and her sensibility and quirkiness compliment mine oh so very perfectly…Since we first met in January we have collaborated on four big photo shoots for my clients NIVEA and Milk. I wanted to share a selection of photographs with you. From our global “Skin To Skin” Campaign ( I heart those Baby feet) and a collection of intimate portraits of the artist Rihanna ( who is very cool, kind + smart) both for the German Skincare Company NIVEA to a spread of 9 extra-ordinary teenage girls for the got milk? campaign-here they are. Enjoy! Thank you for being amazing, Cleo!  xxx 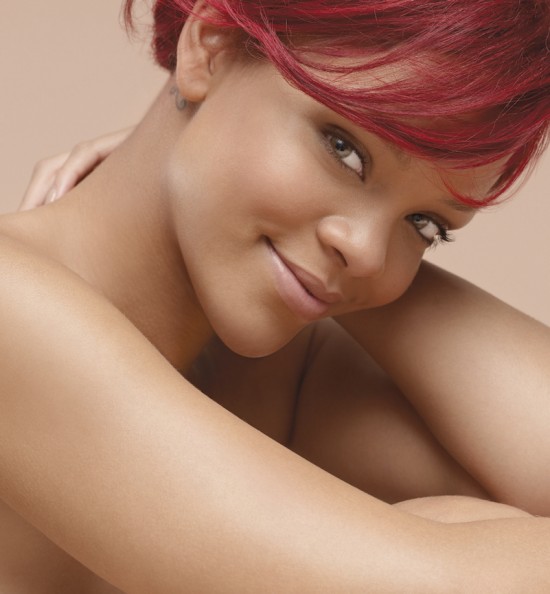 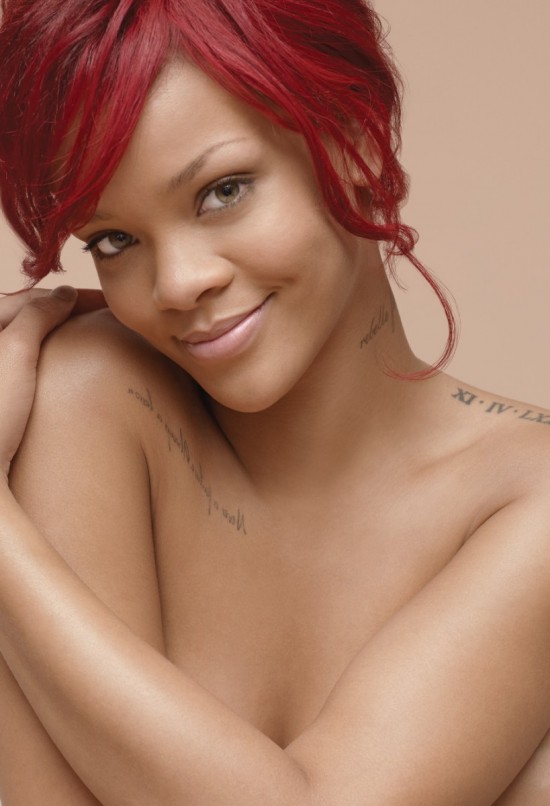 About Cleo: Cleo Sullivan’s first photographs were taken of her pony Magic somewhere near the age of 8. Inspired by her mother and grandmother who were both artists, Cleo attended Pennsylvania Academy of Fine Arts where she graduated with a degree in painting. By the age of 24, she was shooting professionally, living and working in both Milan and Paris. Her photographs draw inspiration from her early childhood, they are fanciful and convey a quirky and unique sense of humor. Cleo’s work was first shown publicly at a group exposition at the Louvre in 1996. Her photographs have since been shown at the Kodak-sponsored exhibition in Arles, and at the Cooper Hewitt National Design Museum, as part of Minds of the Mode at the International Fashion Festival in Japan and as well as in several group shows in New York. Her whimsical sensibility has since translated perfectly into the world of moving imagery, where she has been directing clever advertisements for clients including Dessange, Mac, Rembrandt, and Mikli. She currently resides in New York with her boyfriend, her two gorgeous sons Rohm and Haven and her Italian Greyhound, Nudie.

P.S. And when it comes to glorious Stillife photography, I found my favorite artist and collaborator in the brilliant Martin Wonnacott from the Cake-Factory NYC/London. Just wanted to state this for the records. Haha!

I am the founding partner and Creative Director of Design Collective BINTH and the mother of 13 year old Jarek. I grew up in Germany. I have been in the creative field all my life. My blog is about people I meet, things that inspire me, places I go and all that is happening at BINTH Studio + Store.
View all posts by Suzanna →

This blog does express only my personal opinion. It does not reflect any views or opinions of FCB.